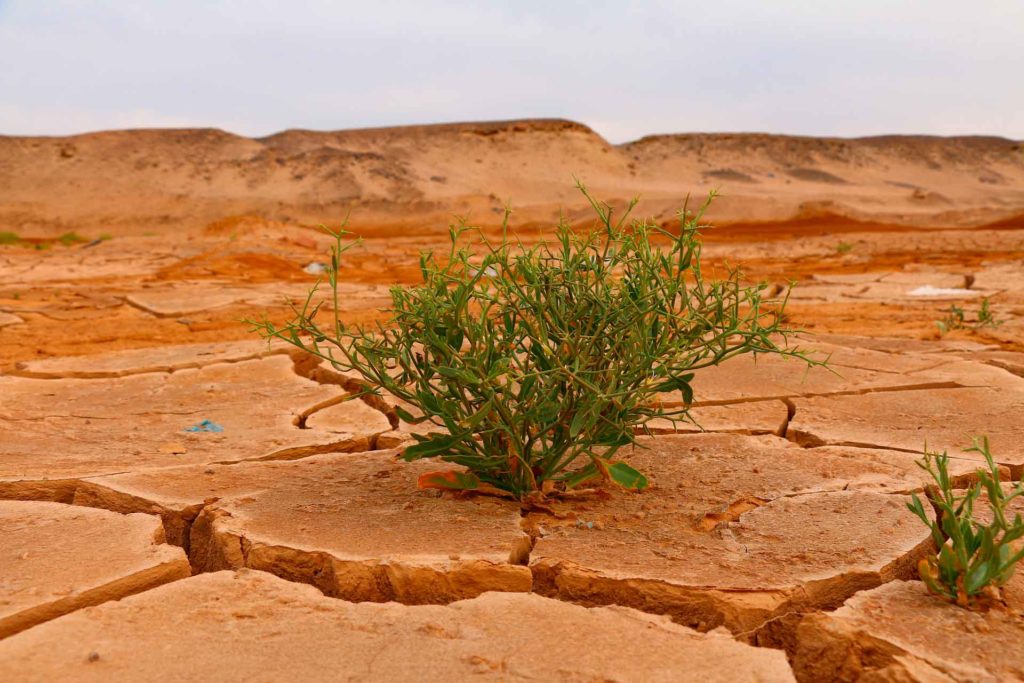 The first important premise is that climate data will always be necessary for any adaptation project. Climate change is a global phenomenon, on a planetary scale, but its impacts are local and that is why, in order to implement adaptation measures, it is necessary to advance local knowledge. And to improve knowledge of climate impacts at the local level it is very useful to work with climate models in the form of future projections towards time scales of climate change. Therefore, it is a basic requirement of any adaptation project to make explicit reference to the type of climate data needed for the project. Similarly, it seems reasonable that within the Terms of Reference of the project, experts in the management and analysis of climatic data should be included (Physicists, Meteorologists, specialized Civil or Environmental Engineers, etc.).

A second important point is that the climatic variables selected (temperature, precipitation, relative humidity, wind, etc.) should be the most relevant to the purpose of the adaptation project in question, i.e. for a national adaptation plan all available climatic variables will surely be required, but for a sectoral project very focused on the water sector, it will be key to focus above all on the precipitation variable. From this statement it follows that there must be a selection of the most suitable models for the specific climate variables considered necessary, an activity that can only be carried out by climate experts such as those mentioned in the previous point.

The third premise to emphasize is that we will never have perfect climate data to start an adaptation project; it is always possible to improve the knowledge of future impacts and the degree of detail of them, but it is necessary to reach a reasonable balance. In this sense, we would like to insist that any model used in decision-making must at least be validated with observation data to ensure that it is capable of reproducing the basic climatology of the area of the project where it is intended to act. For example, in a tropical climate with a bimodal precipitation type (two peaks per year) the climate model should be able to reproduce this curve “backwards”, or else it will not serve the desired purpose.

In this order of ideas of reaching balance, but also returning to the need for local knowledge, another technical aspects to be decided is the minimum spatial resolution of the climate projections to be used in an adaptation project. The spatial resolution of a model is the degree of detail of the model (distance between points of the three-dimensional grid). This concept can be assimilated better for the profane with the analogy of the size of “pixel” of a photograph; the bigger the size of pixel, the smaller the detail of the image and the smaller the size of pixel, the greater the detail in the quality of the image. The spatial resolution of current global models (GCM) is between 200 and 100 km, while with regional models (RCM) obtained through Downscaling, can often be lowered to resolutions of a few km, much more suitable for understanding impacts at the local level.

Another additional aspect is the time horizon of the projections, which may be from the next few decades to the end of the century, and for this we recommend taking into account the scope of the adaptation plans and the life cycle of the project in the case of public investments. It may be an unnecessary waste of resources to carry out costly simulations until the year 2100 if a project, due to its natural life cycle, is not going to last more than three or four decades.

In addition to the above mentioned aspects, it’s very important to know in advance the number of emission scenarios (RCP, meaning “radiative concentration pathaways”) that should be considered in the analysis. These emission scenarios attempt to define the pathways in which greenhouse gas emissions will be reduced in the coming decades. For example, there are very optimistic scenarios, intermediate scenarios and pessimistic reduction scenarios, that consider emissions to follow more or less the same course as hitherto (“business as usual”). This decision on PCR is especially important when it comes to making projections towards the end of the century, where emissions and radiative forcing clearly diverge between different PCR scenarios.

To conclude, accepting that no climate model will be 100% correct, we shouldt understand that the use of a set of different models together (Ensemble of models), can give a very adequate idea of trends and the level of dispersion and uncertainty for a given climate variable, such as temperature or precipitation, providing information of great value for projects. Precisely, taking into account the concept of uncertainty and dealing with it within the workshops and training of the project in a pedagogical and understandable way, is a very recommended good practice for all types of projects related to adaptation to climate change.

Meteosim, a consulting company belonging to the United Nations CTCN network, has participated in numerous adaptation and climate resilience projects developed climate scenarios in countries such as Colombia, Costa Rica, Peru, Nicaragua and Mozambique and is committed to continue supporting developing countries to improve climate information in projects that may arise in the future.

In the next post of this climate series we will talk about the different types of existing climate models and downscaling methodologies.

Improve the reliability of the wrf meteorological data set

Particulate matter is the main pollution problem in mines. The mining area is constantly exposed to a lot of a...
Jul 31, 2019  /  0 comments

Advantages of using an API

The most common way to use an application online is by a web platform. The user has to move to the correspondi...
Jun 13, 2019  /  0 comments